Many accident occuring on the ground are due to a bad control of the brakes.
Avoid all these risks with the BERINGER ALIR on your aircraft
ALIR System – Anit Lock In-line Regulator

The BERINGER ALIR system is included in most of the wheel & brake kits. 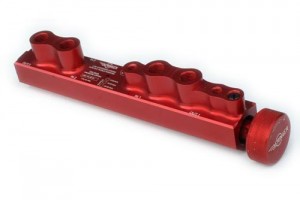 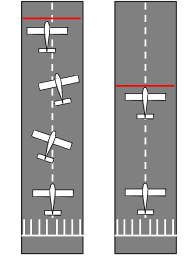 (in both cases, conditions are the same: same plane, same brakes)
Weight of the aircraft: 1200 kg, braking speed: 70 Kt

Nota: BERINGER brake pads used int the ALIR system have a friction coefficient that increases with the temperature allowing an increase of the deceleration when the lift decreases on the wings. 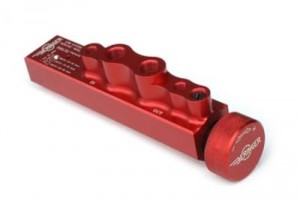